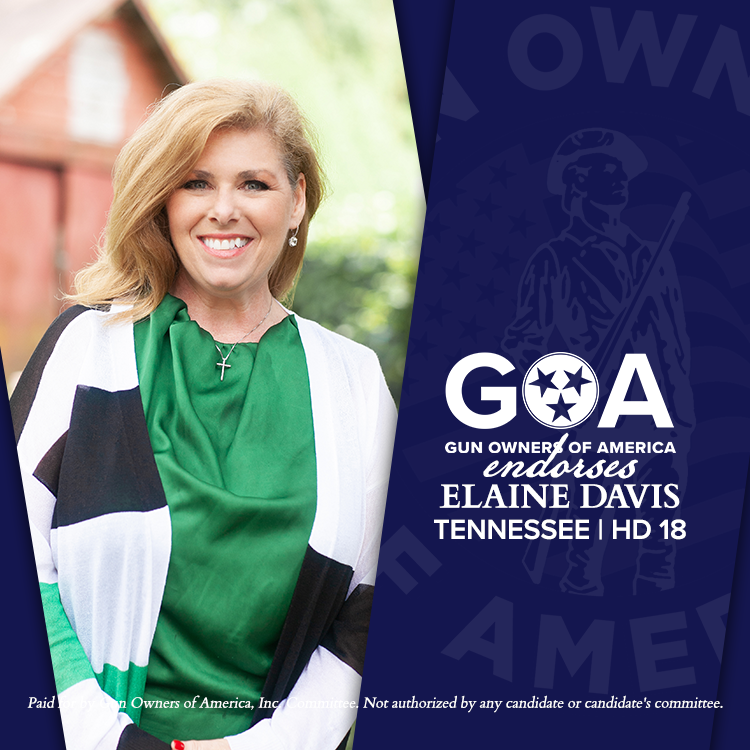 There is a hotly contested race unfolding in Tennessee’s House District 18 in Knox County. Gun Owners of America took a close look at the candidates vying for the open seat and quickly realized there is only one option that meets GOA’s “No Compromise” mission. 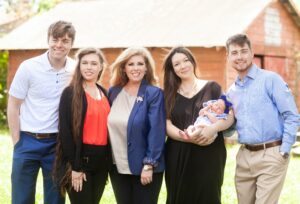 We are proud to announce our endorsement of candidate Elaine Davis. Elaine answered the call to provide constituents with the most pro-2A representation the District has had in years!

Elaine Davis is aware of the need to amend Tennessee’s law, removing the confusing Jim Crow language that currently creates the need for all of our permitless and permit carry laws. She has invited input from Second Amendment organizations, such as GOA and the Tennessee Firearms Association, on what changes are necessary to protect our inalienable right to keep and bear arms.

Tennessee recently passed a law that allows most individuals to carry a firearm without a permit. Some have expressed concerns that the law needs to be improved. There is also some confusion about Tennessee’s intent to go armed that should be clarified. I would like to hear details from gun rights advocates on how Tennessee can be better. ~ Elaine Davis, Candidate District 18

Unlike her opponent, she supports real Constitutional Carry and the passage of a gold-level Second Amendment Protection Act (SAPA) that protects Tennesseans from federal overreach.

Elaine’s position on your Second Amendment rights is clear.

Elaine Davis is the clear choice for Tennessee House of Representative’s District 18.

Please join GOA in supporting her by visiting her site. Early voting ends July 30th, check your voting status, find your polling location, and plan to cast your vote on August 4th if you aren’t voting early. 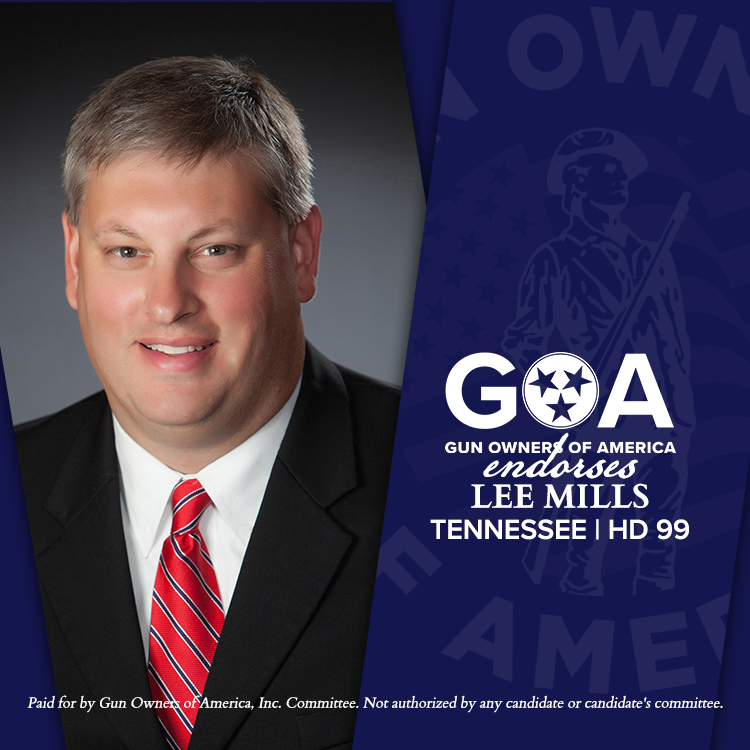 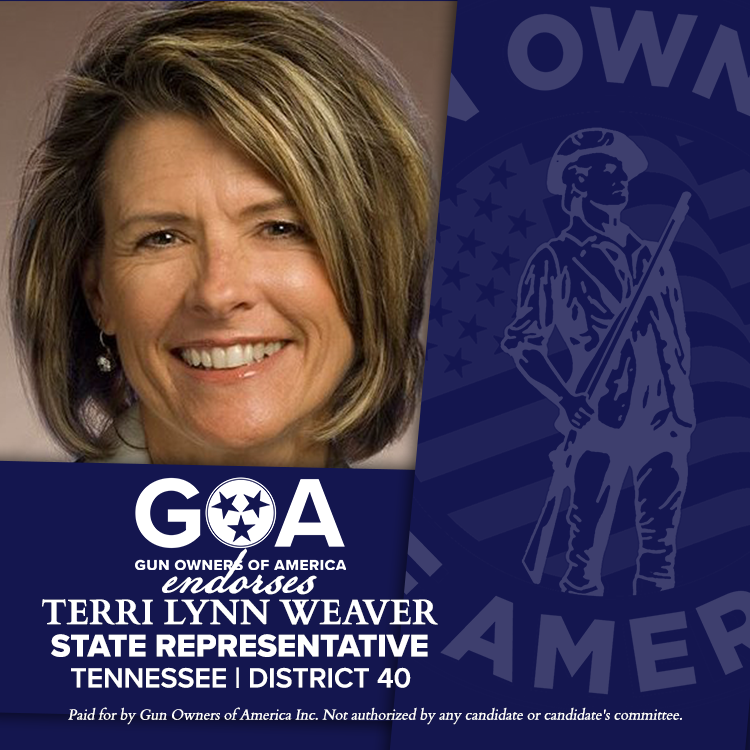 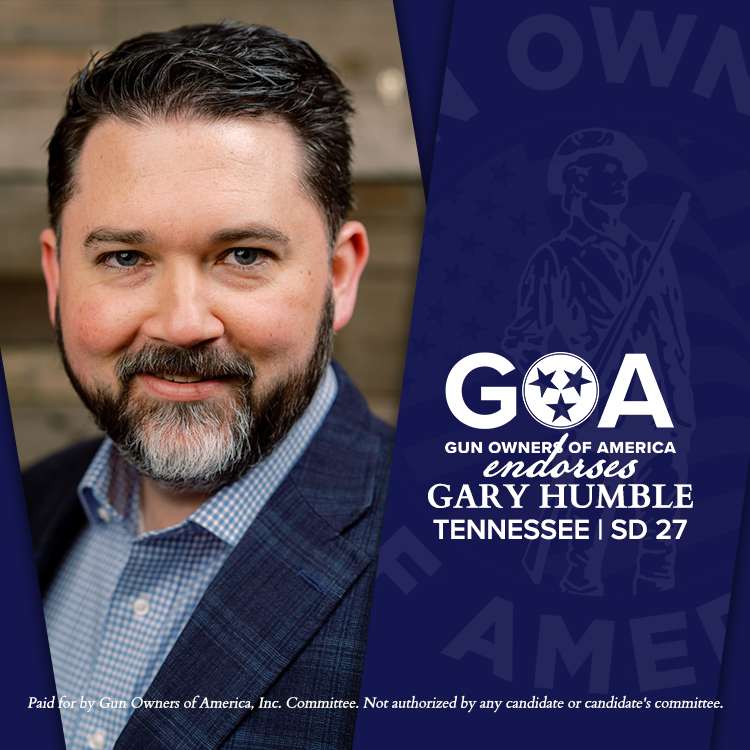